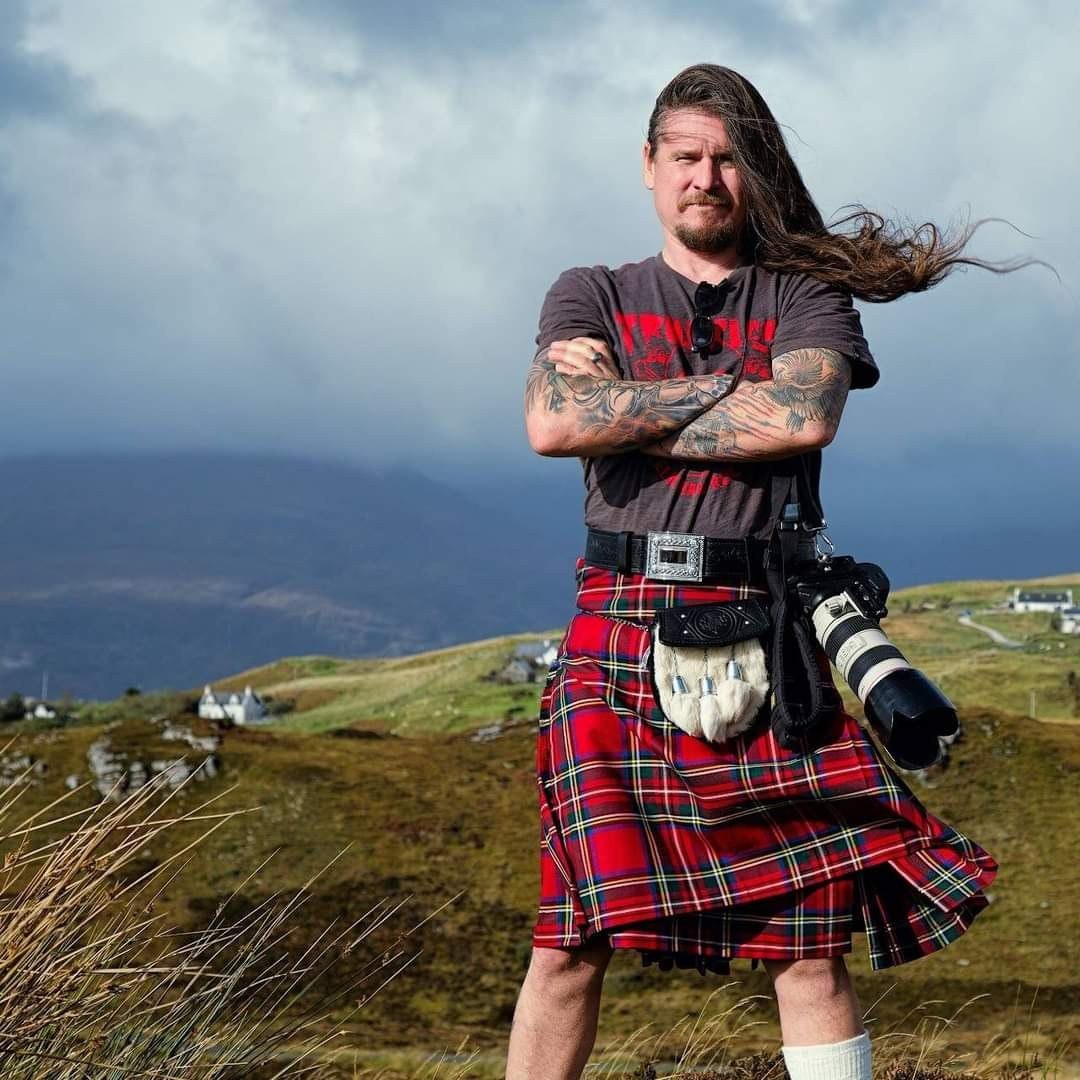 Pavel Oskin is Prague-based photographer with specialisation in landscape and nude photography. Born on February 21, 1974 in Belarus, he moved to Yekaterinburg, Russia, in 1991, where he graduated from Ural State Forest Engineering University.

Pavel developed a deep interest in photography in 2001. For one year he studied individually with one of the best photographers in Yekaterinburg Vasily Fetisov, and then started extensively shooting, specializing in portraits, fashion and nude. Oskin had numerous publications in magazines of Yekaterinburg.

In 2003, he had his first personal exhibition displaying creative portraits of famous people of the Yekaterinburg city. In 2008 Pavel moved to Prague, Czech Republic. He began to travel a lot and became interested in landscape photography.

Since 2011 Oskin has been organizing master classes and photo tours all over the world, including Iceland, New Zealand, Bolivia, Scotland, Norway, Italy, Greece and many others. More than 600 photographers from all over the world have already taken part in Pavel’s photo tours. (Photo tours https://oskintravel.com/).

In 2012 he also had a personal exhibition in Moscow, Russia. His works have been published in numerous magazines including “National Geographic Traveler.” Pavel Oskin owns a big photo studio in Prague and since 2016 he organizes a Prague-based annual photography festival “Prague Take Away.”